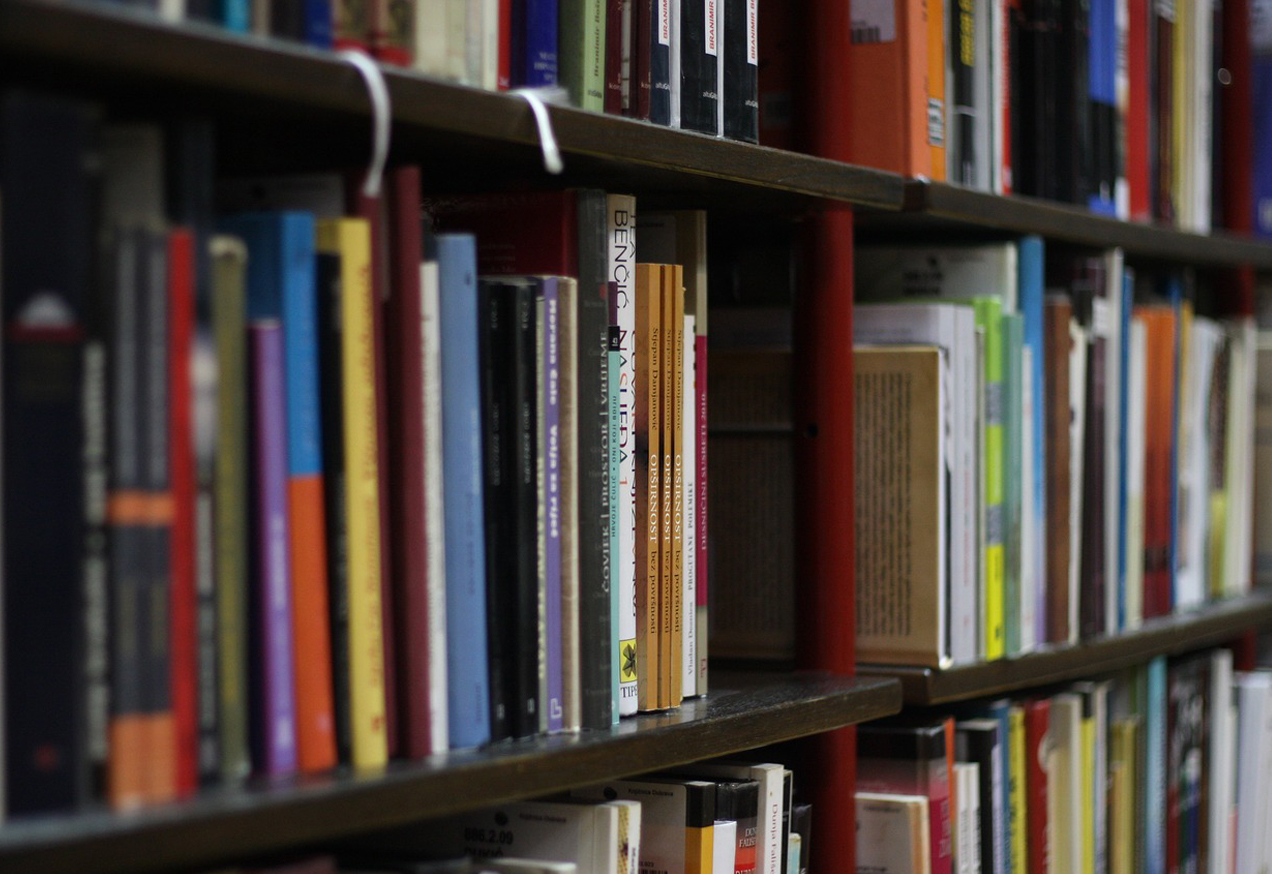 Bailén is presented as a potter land. The mud work has been part of the essence of this municipality since immemorial times. However, the globalization and the new demands of the consumers have relegate this occupation to a critical economic situation, which jeopardize to make disappear a millennial knowledge who is transmitted through generations. With the premise of trying to stop the threat of one of the characteristic features of the Bailen people, the Bailén department of Historic Heritage Crafts and Ceramics proposes the celebration of the second edition of an International Contest of Artistic Ceramics, which will help to revolutionize and keep alive the ceramic sector.

The main goals for the organization of this kind of activity are:

1. To disseminate the importance of the Bailén traditions and pottery history, making the general public aware of the obligation of preservate this intangible heritage.

2. Encourage the diffusion, promotion and commercialization of the ceramic knowledge and the artisan production in Bailén, considering all their aspects.

3. Lay the foundations for pottery heritage to become a viable and sustainable resource in local economic development.

4. Promote craftsmanship as the only way to obtain singular and quality goods.

5. Dynamize the traditional potter sector in order to seek alternative dimensions of it, according to the new demands and challenges imposes by the 21st century.

6. Mix craft and art. From the tradition, to conceive ceramic products and constantly reinvent them.

7. Open the doors to potters from other localities and regions, promoting the exchange of experiences and the strengthening of Bailén as a meeting point for artisans, in order to be a reference at national and international level.

The challenge of carrying out an event that combines theses objectives requires the configuration of two major thematic blocks:

1. The holding of an exhibition and a trade fair that includes companies of the ceramic art sector, whether or not located in the local area. This sample is intended to encourage the sale of both daily products (crockery, garden pottery, etc.) and non-conventional object (ceramic, sculpture, archeological reproductions, etc.). Also, we want to underpin the annual establishment of a meeting point where teachers of the professional ceramic field exchange ideas and knowledge. At the same time, this fair aims to offer specialized learning and training through workshops and master classes that enrich the nature of this event.

Bailén town hall organizes an alternative fair in which we have the possibility of glimpsing the handcrafted ceramics production in all its concepts. We can learn through a generation of a common assessment framework.

2. The launch of a ceramic contest that awards innovation without losing the connection with the pottery origines. Three prizes will distinguish works for the best redefinition of the “orza” (typical ceramic object of Bailén). The implementation of this economic initiative supposes the social revaluation of this craft practice and the consolidation of its capacity for constant readaptation.

With this second edition, the city of Bailén wants to strengthen the bases to become a reference point in the ceramic promotion. The combination of the centuries legacy with contemporaneity  ensure us the present and future of the clay and its artistic manufacture.

Bailén Department of Historic Heritage, Crafts and Ceramics organizes the second edition of the International Ceramic Art Fair “City of Bailén 2017”, which aims to show the heterogeneity and richness of ceramic crafts in the 21st century.

Bases of the International Meeting of Decorative Ceramics (.pdf format in spanish)

Bailén Department of Historic Heritage, Crafts and Ceramics organizes the second International Ceramic Art Competition “City of Bailén 2017”, whose mission is to highlight the pottery tradition through the redefinition of the “orza” (object that is considered an emblematic piece in the ceramic history of Bailén).