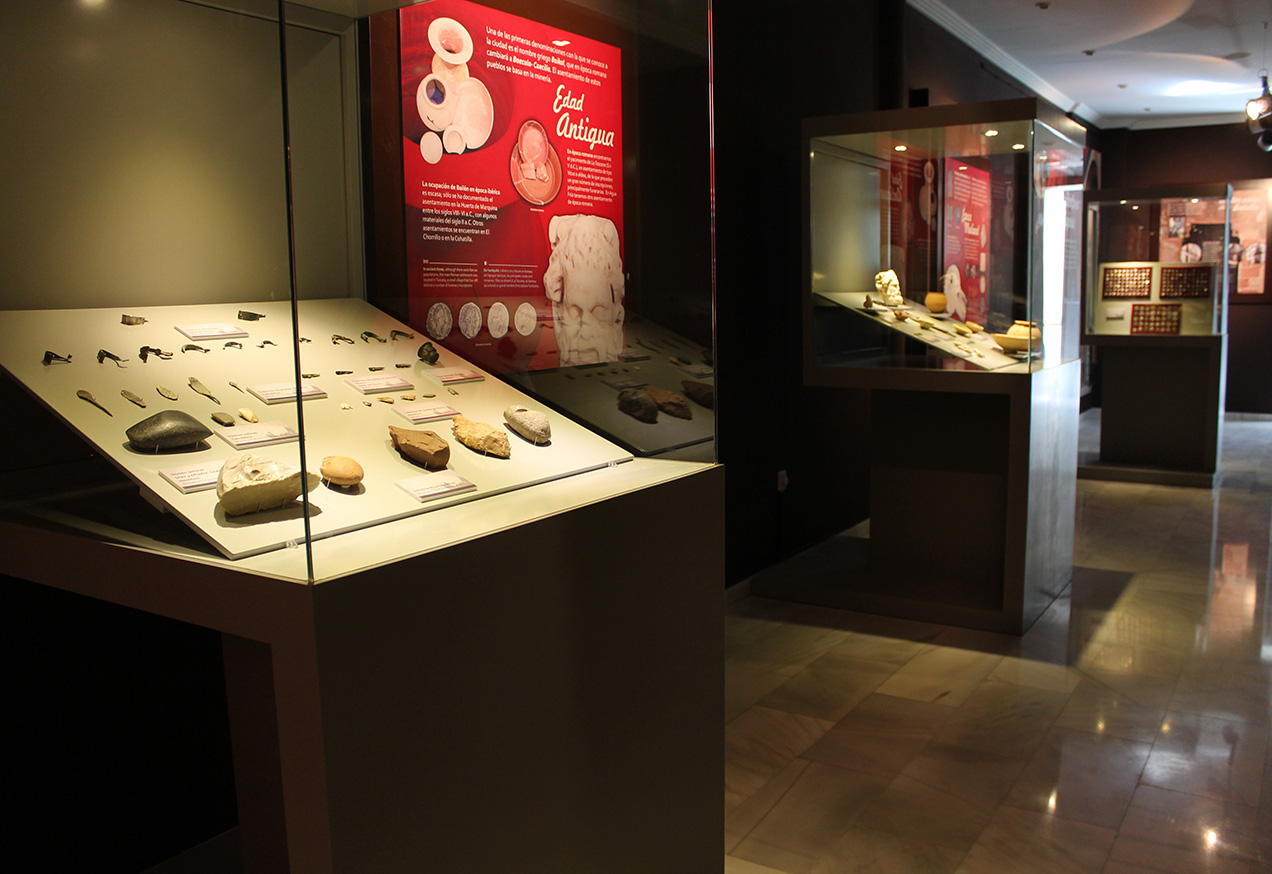 Because it is important to know where we came from, the Museum dedicates a space to analyze the origins of our locality, making a journey through large chronological modules and gathering material vestiges that testify the importance of Bailén as a strategic communication point throughout its history. Likewise, a sample of its extensive ceramic tradition, its natural heritage and the recent historical recreations show us the present of a town forged by its long history.

Click here to know more about the distribution of the permanent exhibition. 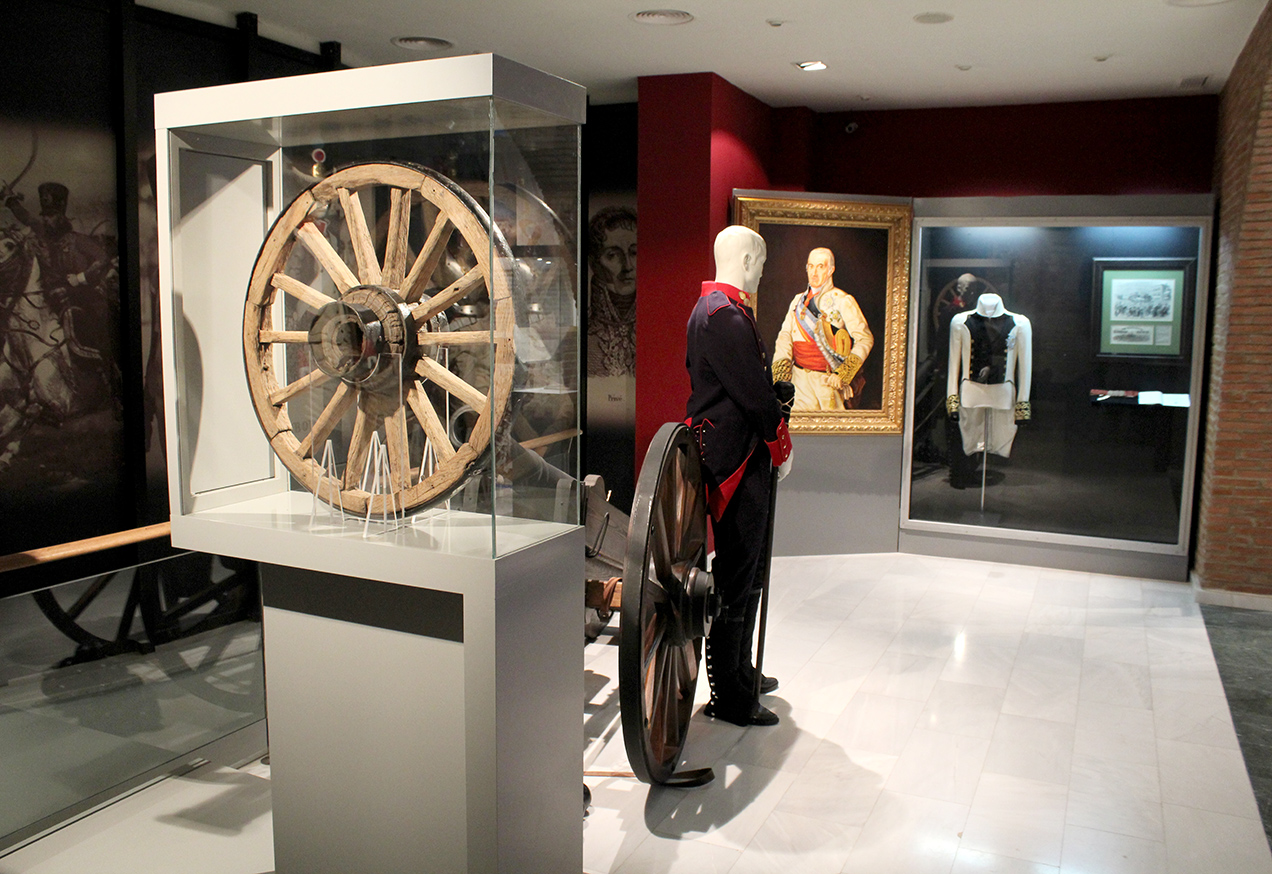 The permanent exhibition of the Museum of the Battle of Bailén aims to be an approach to the events that took place in the Spanish War of Independence (1808-1814), allowing us to plonge ourselves in this crucial period for the historical development of Contemporary Spain.
A expository discourse tells us about the arrival of the French, the defense organization of the national territory, the strategies, the protagonists, the phases of the Battle, as well as their repercussions in local and european level. That reflects the importance of the Battle of Bailén as the beginning of the end of the Napoleon dream.

Click here to know more about the distribution of the permanent exhibition.